Results from the cross country event 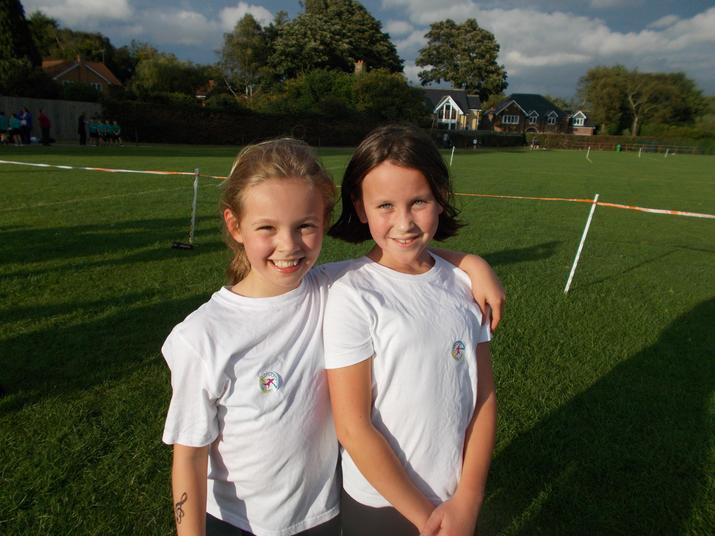 Well done to all the children who took part. It was a fantastic turn out for us as a school with 24 children taking part. 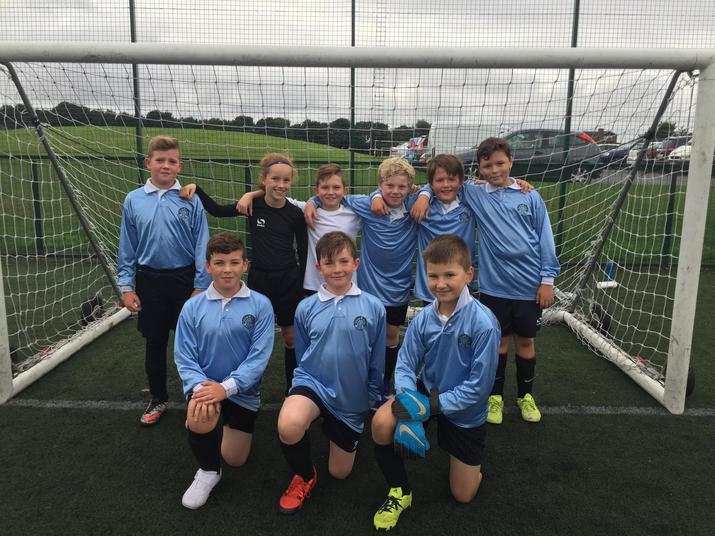 We won 4 matches and drew 1 and we did not concede 1 goal.  They are through to the final which will be held in November at South Hunsley 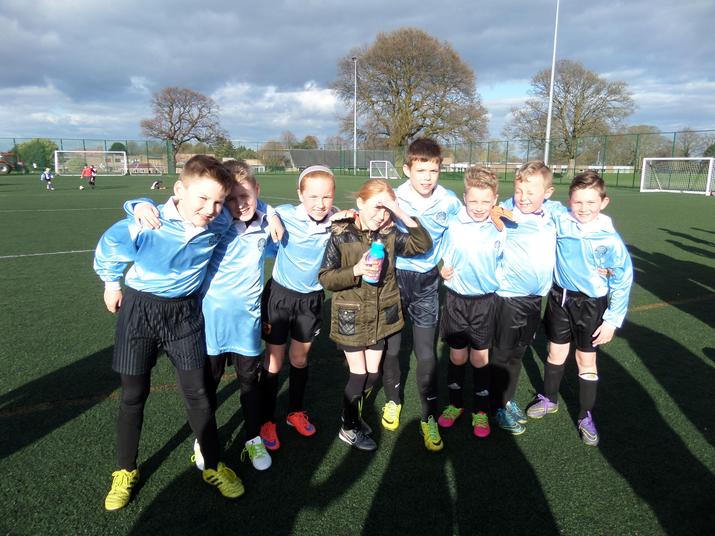